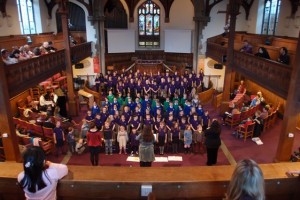 October 2012
Vocal Health and Training Lectures
Faculty of Music, University of Cambridge
part of the MMus in Choral Conducting Course

My weekly vocal technique class Weekly Vocal Workout resumes this Friday after the Easter break – £5 per session, Fridays on Zoom 0930-1000 or in your own time on video. When I started this half hour weekly class for Choral Society members early in the 2020 lockdown I didn’t imagine it would still be going … END_OF_DOCUMENT_TOKEN_TO_BE_REPLACED